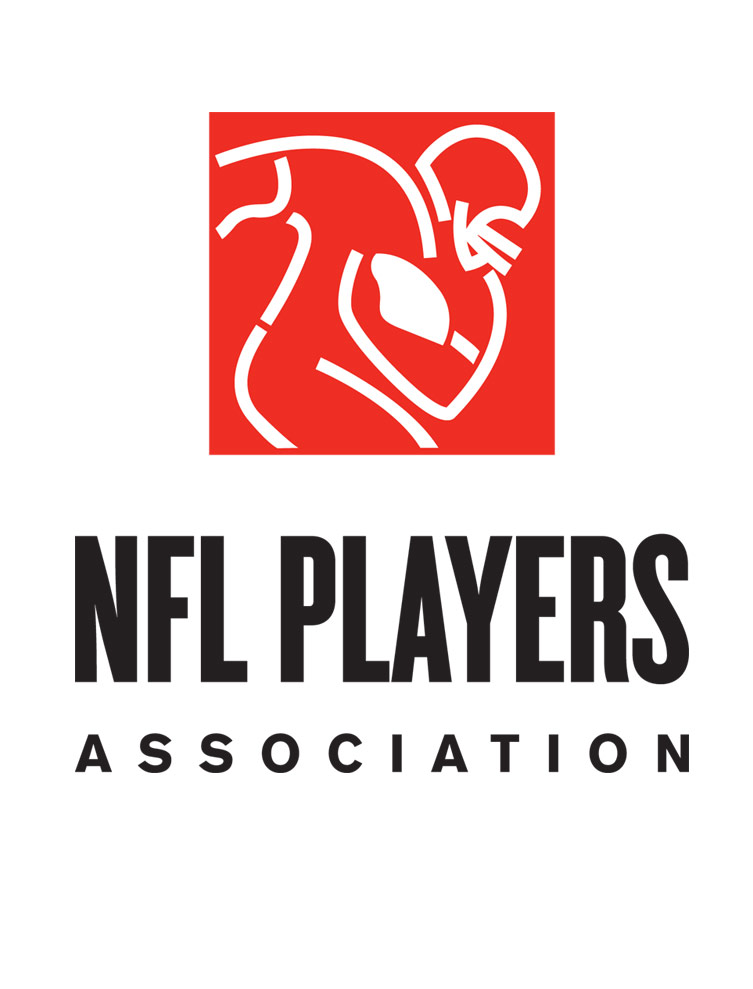 PLAYERS INC, the official marketing arm of the National Football League Players Union (“NFLPA”), engaged PROtential to lead their very first branding campaign and related activation program.  The goal of PLAYERS INC was to “take their helmets off” to demonstrate players’ involvement in their communities and the goodwill that they were undertaking for others.  With the objective of maximizing awareness, PROtential led PLAYERS INC to another popular sport, NASCAR, where PROtential negotiated a multi-year agreement with Richard Petty Motorsports.  With NASCAR merchandise sales at an all-time high, PROtential negotiated a diecast licensing program whereby PLAYERS INC, at a minimum, would receive guaranteed royalties that completely funded their sponsorship investment with the Petty’s.  PROtential then worked aggressively with NASCAR, NASCAR TV Network partners and specific NASCAR tracks that would enhance the players’ participation as honorary crew members of the legendary Petty team at NASCAR race events.  According to the late Gene Upshaw, then the Executive Director of the NFLPA, the PROtential-led brand campaign was the best campaign ever undertaken by PLAYERS INC to date.

CONNECT WITH US
Page load link
Go to Top